The VPBank Hanoi Marathon, Vietnam's leading professional race, has included the "National Record-Breaking Prize" into its prize structure for the first time.

This special prize, along with a cash award and an honorary cup "Golden Running Step" would be handed to to a male runner and a female runner if the existing national records are broken.

The cup bears the image of a gold-plated male runner in the moment of leaning forward, with his right foot as the pillar, showing determination and the best efforts in a sport that has attracted millions of Vietnamese people nationwide to practice.

This is the first time in Vietnam's running history that a marathon has announced this special prize, according to the Vietnam Athletics Federation. The "National Record Breaking Prize" will become an annual prestigious prize, with expectations that new national records will be continuously set, taking the country's marathon achievements closer to those in the region and the world.

The current national record for men is 2:21:51, set by runner Nguyen Chi Dong in the 22nd SEA Games held in Vietnam in 2003. In the women's marathon, runner Hoang Thi Thanh has been holding the record of 2:45:09 since the 2016 National Athletics Championships in Hanoi.

The VPBank Hanoi Marathon 2021 is the final race to select professional runners to represent Vietnam to compete for a medal at the 31st SEA Games, and at the same time select 200 runners to accompany the regional sports event.

In recent years, the running movement in Vietnam has grown rapidly in both quantity and quality. Professional and non-professional runners are equipped as well as foreign runners, from nutrition and training plans to specialized equipment for running such as outfit, shoes, watches measuring essential parameters for running... They serve as the basis for runners to achieve the best performance.

Let's believe that runners can make miracles in this March 6 race of the VPBank Hanoi Marathon 2021 and wait for the national record to be broken after 19 years!

Held annually since 2018, the VPBank Hanoi Marathon has become Hanoi’s official race and won recognition to be a member of the Association of International Marathons and Distance Races (AIMS) since 2019, with a running track standardized by AIMS experts and the Vietnam Athletics Federation. Runners’ results, in addition to be qualified for competing in the 31st SEA Games, are still recognized to qualify for the prestigious Boston Marathon. The VPBank Hanoi Marathon has joined the Age Group Ranking System of Abbott World Marathon Majors, counting from 2022.

Should you have any question about the VPBank Hanoi Marathon, please email us at: hanoi.marathon@dhavietnam.vn. 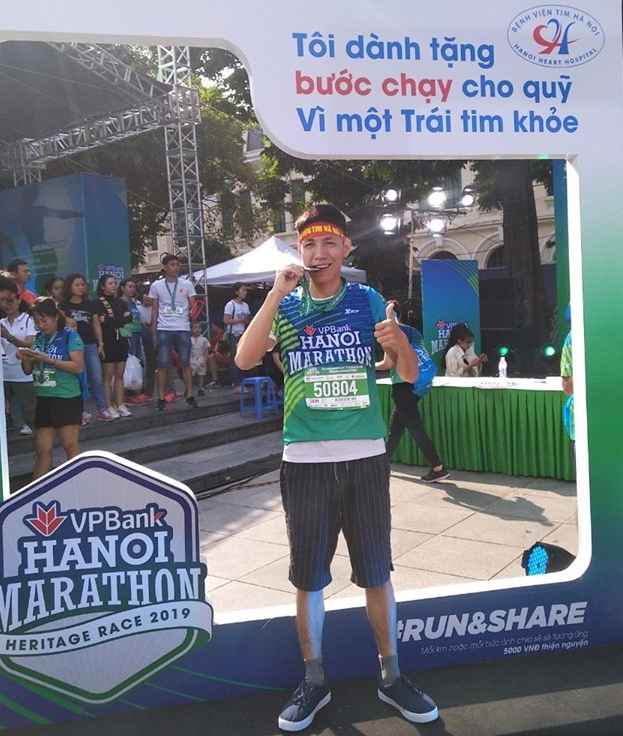 "For A Strong Heart" Charity Fund 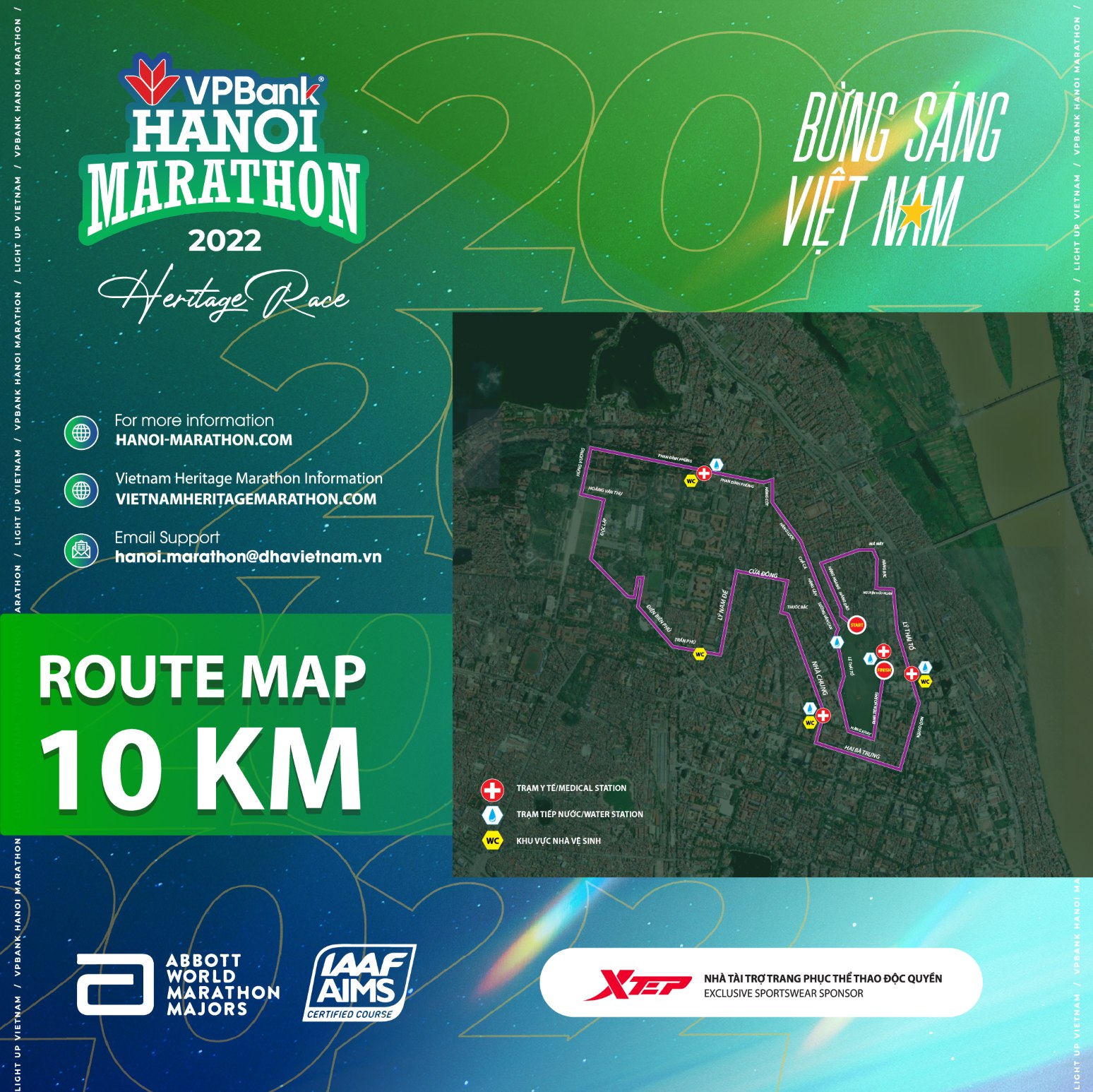 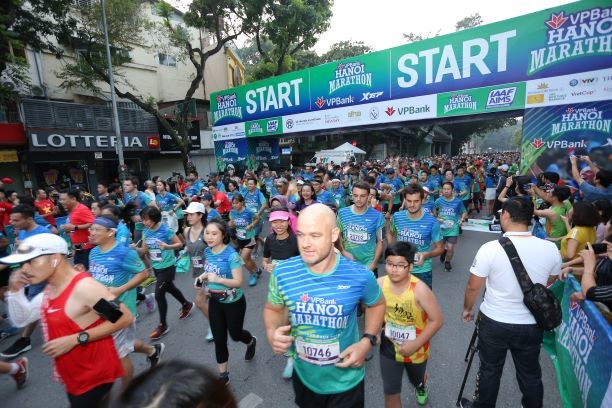 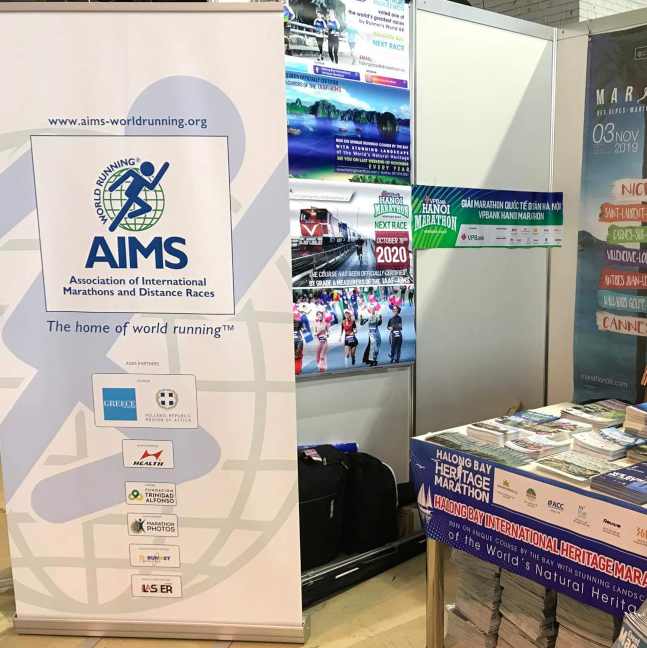 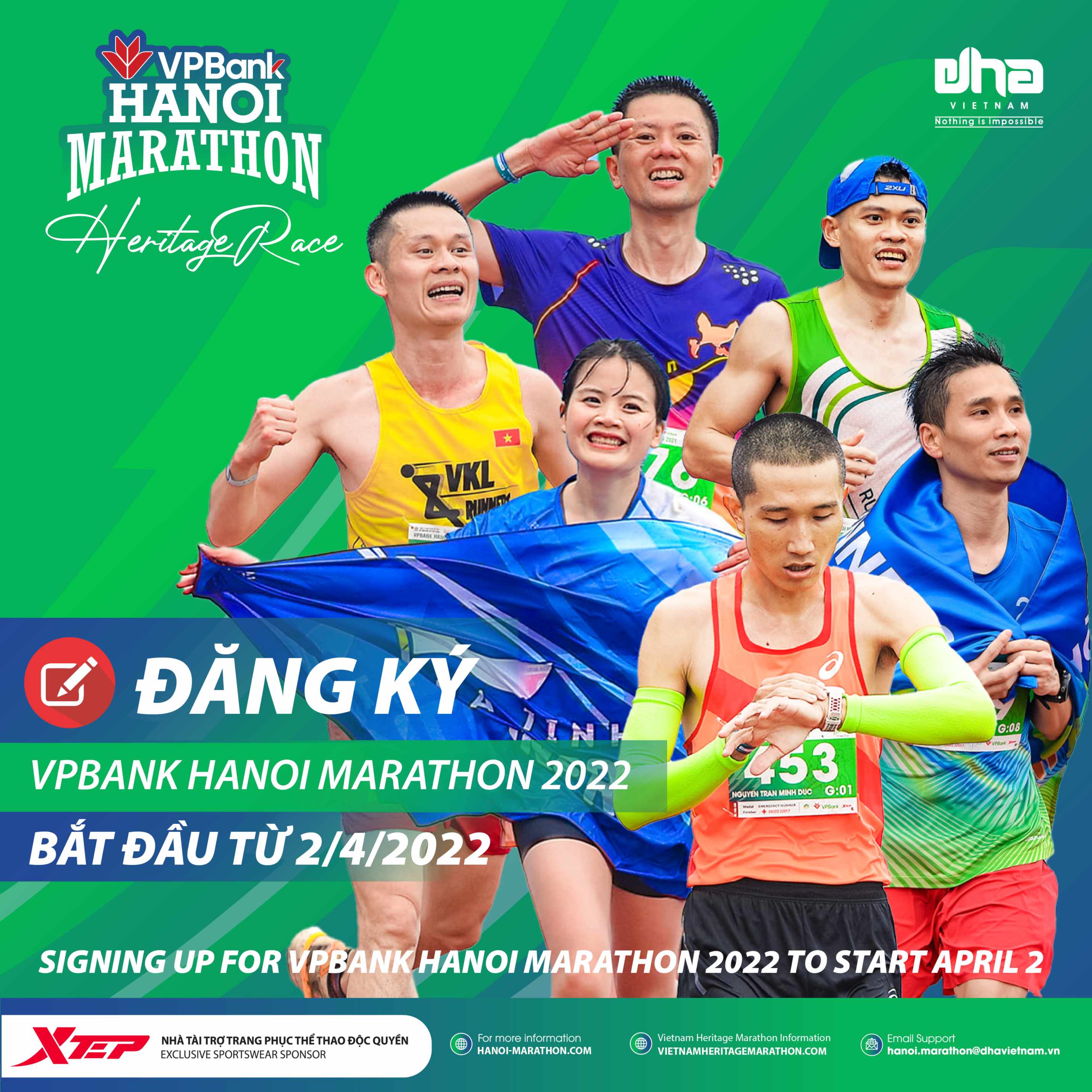 ANNOUNCEMENT: Signing Up for VPBank Hanoi Marathon 2022 to Start April 2